Bruno Fernandes Speaks About These 3 Figures at Manchester United 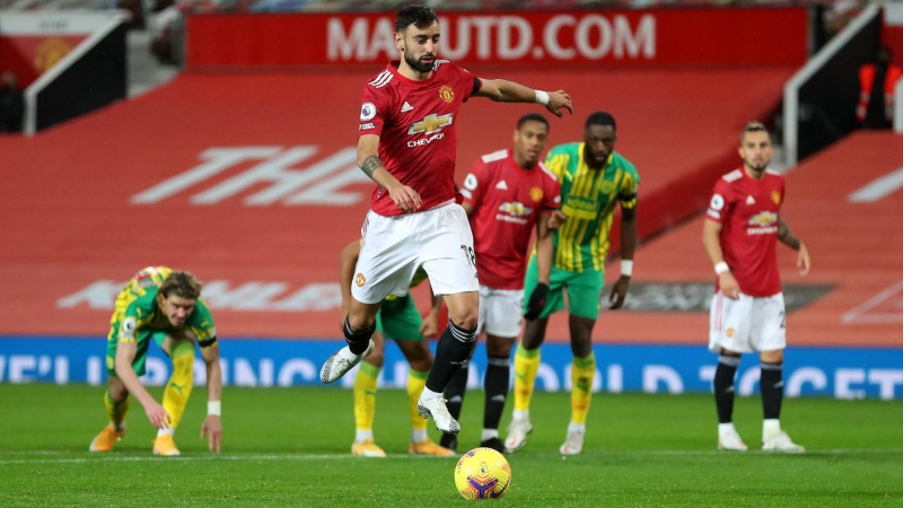 Bruno Fernndes on Tuesday was in a long interview with the newspaper ‘The Athletic’ where he revealed some details of his stay at Manchester United.

The Portuguese arrived at Manchester United in the second half of the 2019/20 season and continued what he had already shown at Sporting: his leadership spirit and the ability to assume the leading role in a club that was not at its best.

At the time, the coach who brought Fernandes was Ole Gunnar Solskjaer, a name always contested by fans, but who proved to be very important in the integration of the player.

“On my first day, he told me: ‘You just have to be yourself. I know what you can do with the ball, but I also want you to be the leader you were at Sporting’,” Fernandes said.

Fernandes, who stressed that United has always been his dream club, has become the owner of the ‘Red Devils’ set pieces.

Everything that involved the taking of penalties and direct free-kicks was up to Fernandes, something that is not quite like that anymore.

Some others point out that the loss of the exclusivity was due to Cristiano Ronaldo’s arrival at Old Trafford, something now realised by Fernandes.

“I don’t think it’s because of Cristiano, but because I didn’t do my best at times to get more goals or assists,” Fernandes said.

“When I failed against Arsenal in April, he was the one who gave me the ball and said: ‘You go and you will score’. I failed but I felt he trusted me to get ahead and score at an important moment.” Fernndes added.

With the two Portuguese internationals in the locker room – joined by Diogo Dalot – Erik Ten Hag joined the entourage as head coach and Fernandes explained what has changed with the Dutch coach.

“It brought discipline, which I think was lacking in the past. Everyone should be on the same page. I saw him say at a press conference that we shouldn’t hire players just to renew the squad.” Fernandes said.

“We want to bring the right players for what we want. want. This is something the club needs.” he added. 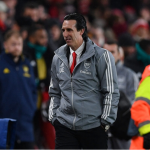 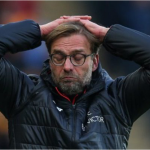 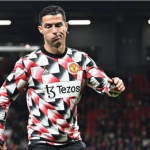 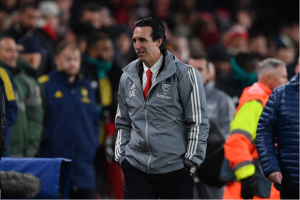 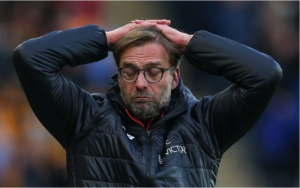 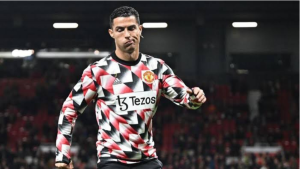 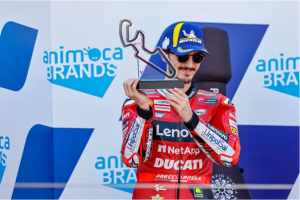 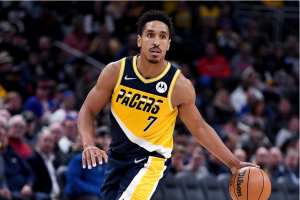 Malcolm Brogdon Reveals His Departure from the Indiana Pacers 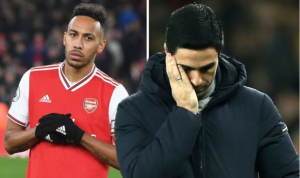